The Fair Oaks Library plays a vital role in the education of neighborhood children. Here they are having fun which learning how to do computer coding by making their own video games. Seems like all kids should have an introduction to programming at an early age.

Bill Clinton and Sheryl Sandberg agree that kids today should learn to code. Take a look at the testimonials on Code.org, a computer education nonprofit, that support the idea of kid coding. Basically, every student in every school should have the opportunity to learn computer science.

As important as computer coding is today in the job world, these kinds of learning experiences should be expanded at the Fair Oaks Library - and to all libraries for that matter.

With Bay Area residents eager to address regional traffic problems, the San Mateo County Transit District is releasing a study about how to improve the oft-congested Dumbarton corridor.

The report funded by a $1.2 million donation from Menlo Park tech-giant Facebook will be released next week just as a negotiations over a regional transportation funding measure trickle through the Legislature. 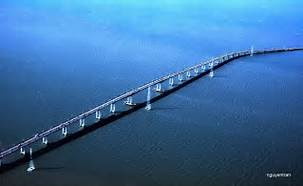 "We looked at a myriad of possibilities and really compared them by looking at how much ridership we can potentially generate, which translates to them getting out of their cars," said April Chan, chief officer of planning and grants with the Transportation Authority.

The thrust of the study was driven in part by efforts to make use of the Dumbarton Rail Bridge, an aged structure owned by SamTrans immediately south of the car bridge Highway 84. It's a rare opportunity to create another east-west route in the environmentally-sensitive San Francisco Bay.

Continue reading the "Dumbarton Study Slated for Release" story by Samantha Weigel in the San Mateo Daily Journal >>
Posted by Unknown at 7/30/2017 06:49:00 AM No comments:

The Case for Dumbarton Rail

In early July, a poll of voters in the nine Bay Area Counties was released showing a solid majority would support up to a $3 increase in bridge tolls to pay for significant upgrades to our transportation system.

It is clear that voter's frustration with traffic has reached a breaking point. With the passage of Senate Bill 1 ($52 billion in state dollars), the potential for Regional Measure 3 (the bridge toll increase), a potential half-cent sales tax plan in San Mateo County, along with federal dollars, we have a once-in-a-generation opportunity to create a transportation network that will significantly ease our current traffic congestion and develop a long-range vision for the future. 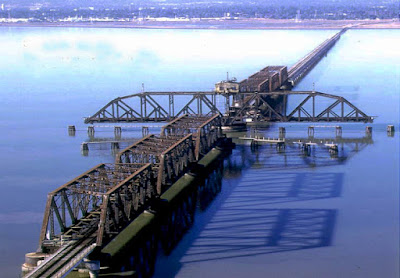 Historically, our task here in San Mateo County was to figure out how to move people to San Francisco, which used to be the job center of the Bay Area. But patterns have changed over the last several decades and we have grown to the point of having close to 500,000 jobs on the Peninsula and South Bay. This reality forces us to seriously rethink the entire equation. With BART being extended in the East Bay to San Jose and a connection with Caltrain, we will effectively have rail around the bay. With the growing concentration of new jobs in southern San Mateo and Northern Santa Clara County, we need to expand our thinking and ambitions.

"Sacramento to Silicon Valley in one hour" is the vision I would like to promote. While this may be many years away from reality, I am convinced that with new technology and faster speeds it will be possible at some point. The reality today is that we must embrace the concept of a "mega-region" that includes the Bay Area, Sacramento and San Joaquin Valley. How do we connect these areas by rail and enable people to find more affordable housing and be able to get to work in a timely fashion?

The idea of Dumbarton Rail has been around for decades. It gained steam when SamTrans purchased the Dumbarton right of way, from Redwood City to the East Bay, an 11.5 mile stretch. This includes an abandoned rail bridge that has deteriorated over the years. The sticking point for rail has always been insufficient riders to justify this project. Currently, however, SamTrans is finalizing a study of the Dumbarton highway and rail corridor, scheduled to be released later this summer. I anticipate that new ridership numbers will begin to reflect the enormous job growth in the Peninsula and South Bay and the value of potential connections to BART, Capitol Corridor and ACE rail. Taken together, these connections could create the groundwork for the emerging mega-region.

Under this scenario, Dumbarton rail is the key missing link to seizing an historic opportunity to address our two most complex issues, traffic and access to affordable housing. In the months ahead, it is critical you stay tuned to this debate and make your voices heard. We need to get this right.
Posted by Unknown at 7/29/2017 08:42:00 AM No comments: 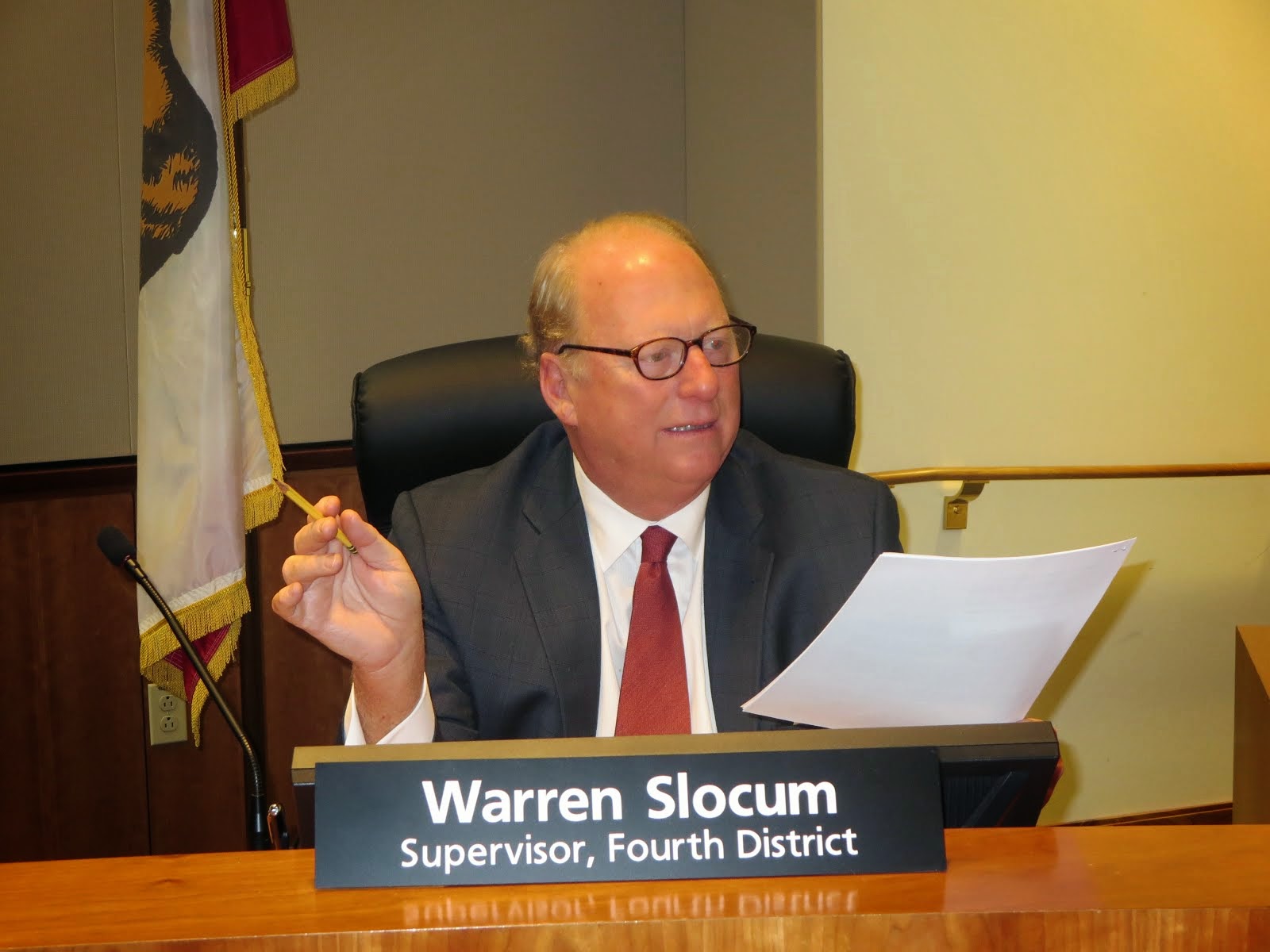 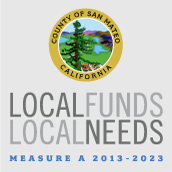 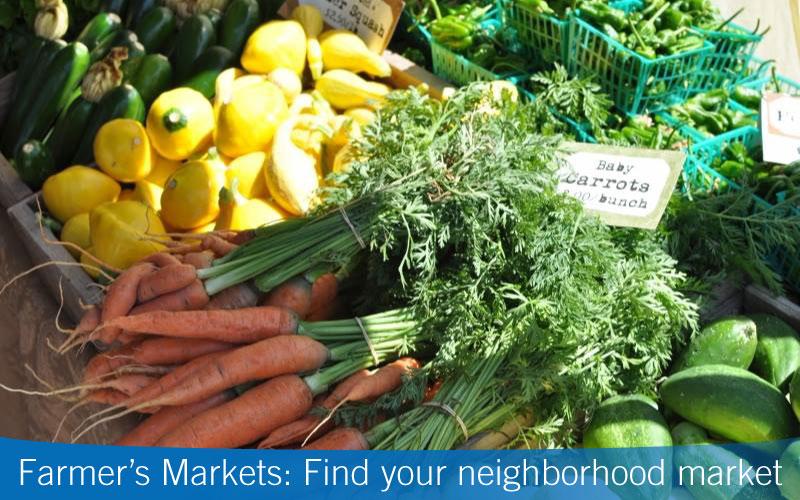 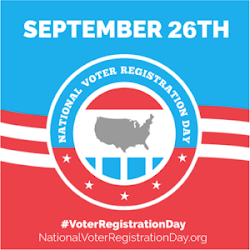